Eloquently Crafted also collects potentially personally-identifying information like Internet Protocol (IP) addresses for logged in users and for users leaving comments on EloquentlyCrafted.com blogs/sites. Eloquently Crafted only discloses logged in user and commenter IP addresses under the same circumstances that it uses and discloses personally-identifying information as described below, except that commenter IP addresses and email addresses are visible and disclosed to the administrators of the blog/site where the comment was left.

Ads appearing on any of our websites may be delivered to users by advertising partners, who may set cookies. These cookies allow the ad server to recognize your computer each time they send you an online advertisement to compile information about you or others who use your computer. This information allows ad networks to, among other things, deliver targeted advertisements that they believe will be of most interest to you. This Privacy Policy covers the use of cookies by Eloquently Crafted and does not cover the use of cookies by any advertisers. 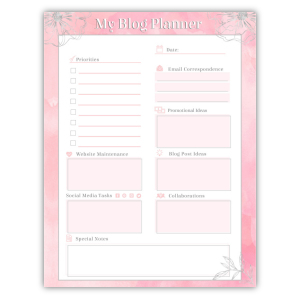 and I love arts and crafts, home decorating, adult coloring books and writing. I am also a graphic designer.
Mental health is also an important part of my life, I have a blog dedicated to mental wellness. Read More… 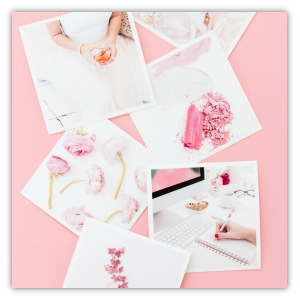 Want to get emails from me like news, freebies and special offers!